StoreForce client, Roz Johnson, Senior Vice President, Store Operations & Guest Experience at Build-A-Bear Workshop, and Chris Hurt, Chief Operation & Experience Officer at Build-A-Bear Workshop, sit down with Melissa Caçador, Client Engagement Manager at StoreForce, in a candid interview about their challenges during the pandemic, and how they had to pivot their operations to maintain their success. 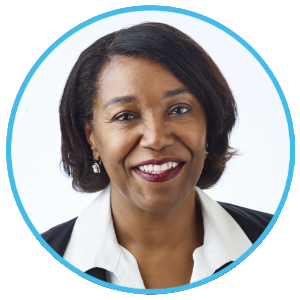 Roz Johnson, Sr. VP Store Operations and Guest Experience, joined Build-A-Bear Workshop in July 2015 as Managing Director of Store Operations. Roz has extensive experience in specialty and department store retail at celebrated brands such as American Eagle, Gap and Macy’s/Federated Stores. In her current role, Roz leads the Field, Store Operations and Guest Services teams in developing process improvements and innovative solutions that increase speed to action, enable agility and improve productivity, with the goal of ensuring consistency in the BABW experience wherever the Guest chooses to engage the brand. 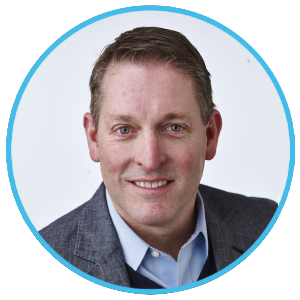 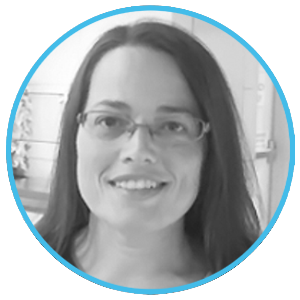 Melissa Caçador is a Client Engagement Manager at StoreForce. She brings 15+ years of experience, working for large specialty retailers in several roles including Human Resources and Store Operations. Melissa is a subject matter expert in store facing technologies such as POS, Traffic Counters, Labor Scheduling and WFM systems. Melissa helps clients utilize the StoreForce solution to support their operational initiatives, as well as delivering it through involvement with functional design, support, client training, and project management.

StoreForce can help you to achieve your retail goals and labor planning effectiveness. Interested in learning more? Contact us and engage with one of our retail experts as to how we can future proof your overall retail store management.

Schedule a Consultation With Our Retail Experts Today

Contact us today for a 15-minute conversation on how StoreForce can help you drive store performance and execution for less than the cost of 1 transaction per week. Learn how retailers all over the world are driving performance and customer experience through our solution made exclusively for Specialty Retail.